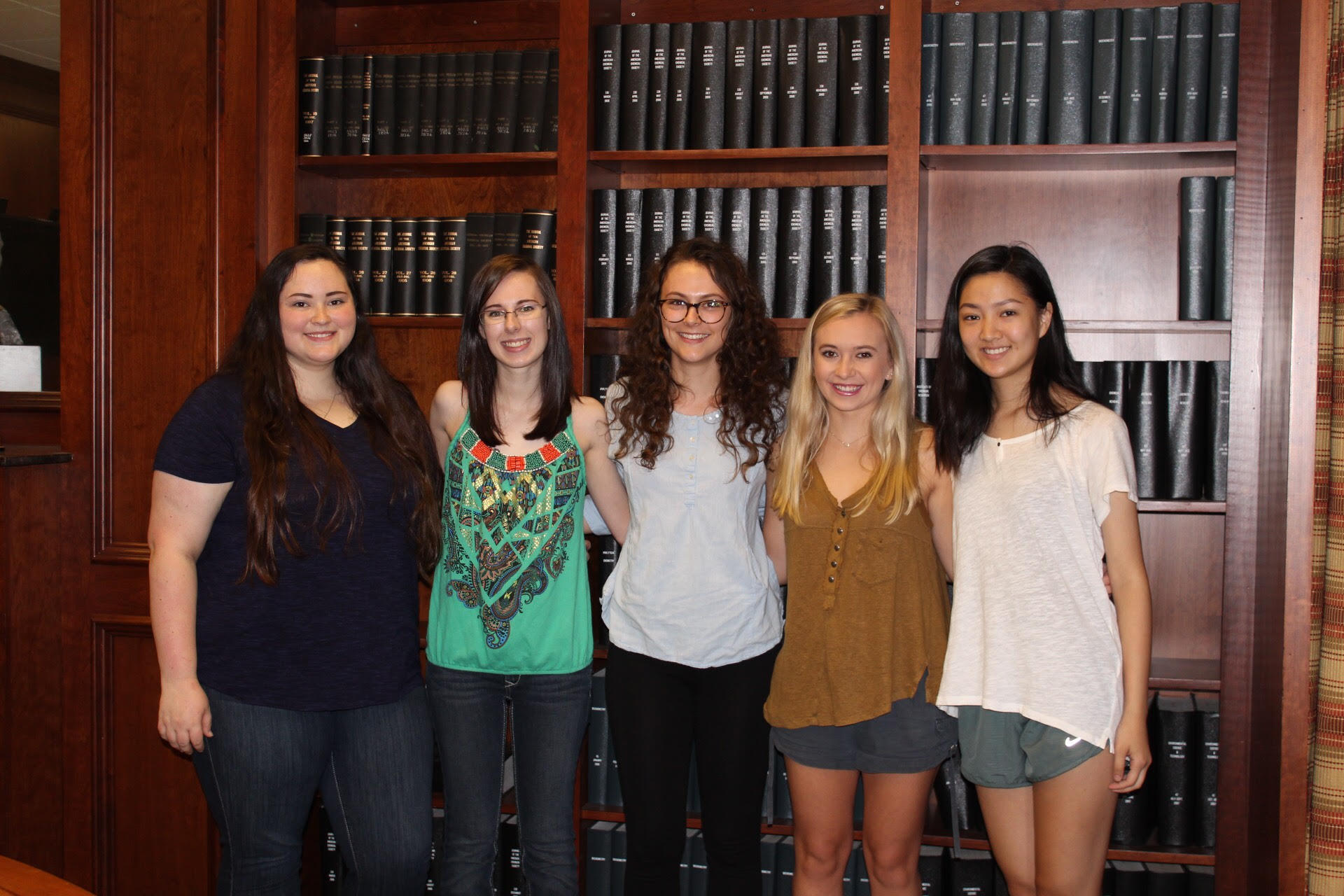 The MC chapter's 122 students offered free tutoring help to area high schoolers, raised more than $1,600 for disaster relief for Hurricane Maria-ravaged Puerto Rico, and promoted research. The students engaged in more than 100 events in 2017-18 to rank 5thbest in the USA in that category.

The Mississippi College student chapter was also rated "outstanding" nationwide for the fourth year in a row. MC's delegation will receive the award at the ACS spring meeting in Orlando, Florida March 31-April 4.

Chartered by the U.S. Congress 142 years ago, the ACS remains the world's largest scientific society. The society seeks to improve the world through the transforming power of chemistry.

Student leaders like Ashton Church of Pearl say the organization is committed to national success from one year to the next at Mississippi College.

"The creativity and work that go into numerous events that our chapter participates in is fueled by the dedication of both its members and sponsor, Dr. Trent Selby," Church says.

An MC senior, Church is on track to graduate in May with a bachelor's in biology/pre-med and minor in biochemistry. She plans to pursue her master's in biomedical sciences at the University of Mississippi Medical Center and then attend UMMC's School of Medicine.

A 21-year-old graduate of Park Place Christian Academy in Pearl, Church serves as secretary of the student chapter on the Clinton campus.

She's part of a new generation of advocates for Washington-based ACS. The professional development organization consists of 150,000 members in over 140 nations.

A professor in the Department of Chemistry and Biochemistry, Selby noted that MC's student chapter ranks among 69 nationwide evaluated as outstanding. Its 108 events listed in 2017-2018 ranks one below the 109 events reported at the University of Utah and 133 at the University of Toledo.

"Dr. Selby at the helm is indisputably the reason MC's student chapter both consistently wins national awards," Holmes said. "He is the backbone of our club."

A former chemistry major who recently switched to electrical engineering, Holmes serves as president of the student chapter.

Last year, Mississippi College students received six grants totaling $2,800, and led more than a dozen chemistry demonstrations for children at the Mississippi Museum of Natural Science and Olde Towne markets in Clinton. The students planted a garden and raised $3,801 from produce sales at the "Fresh at Five" farmers market in Clinton.

His hard work at Mississippi College is getting noticed in national circles. "Professor Selby's efforts certainly represent the best in undergraduate science and mentoring around the country," says Peter K. Dorhout, president of the American Chemical Society. 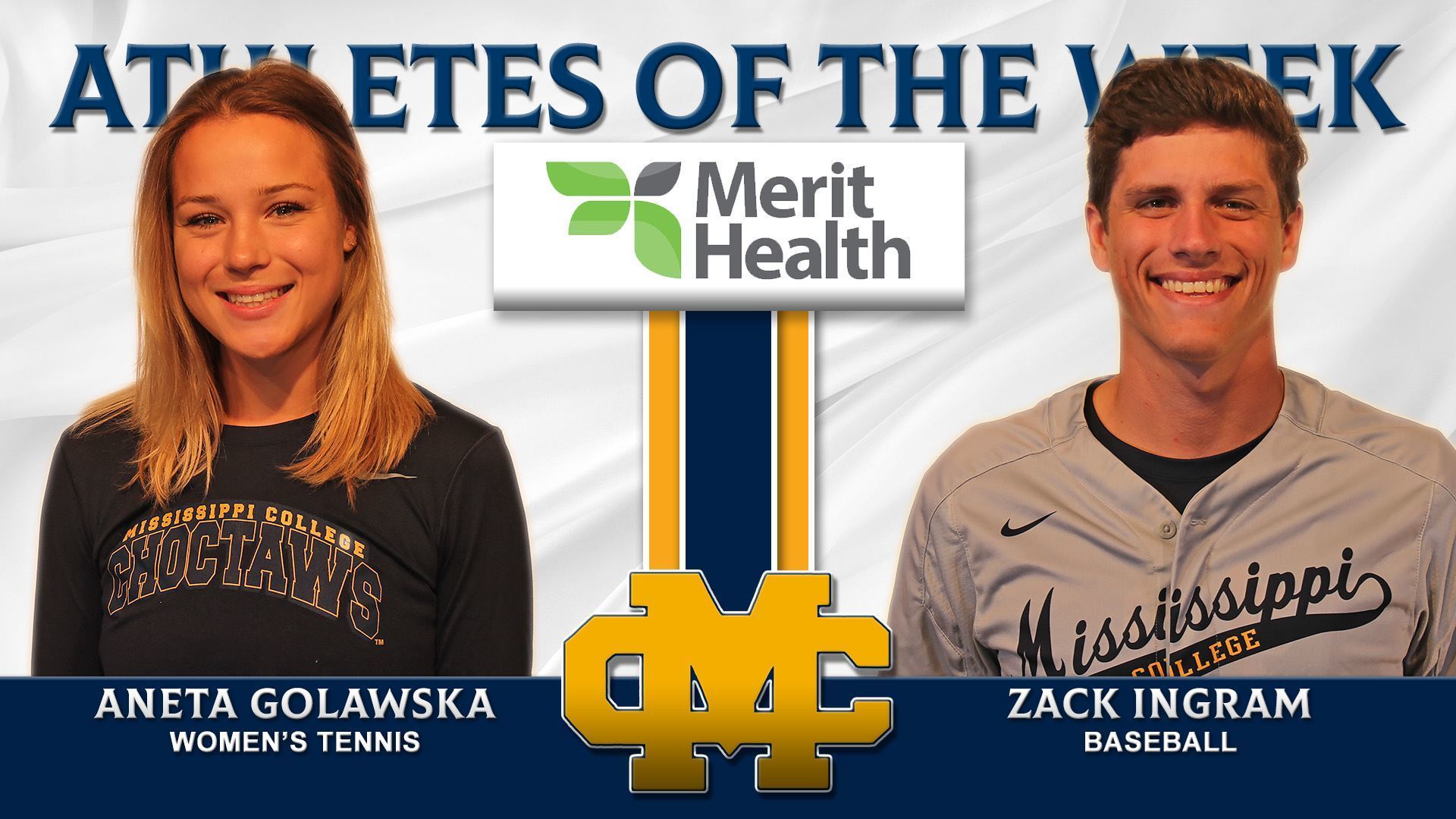 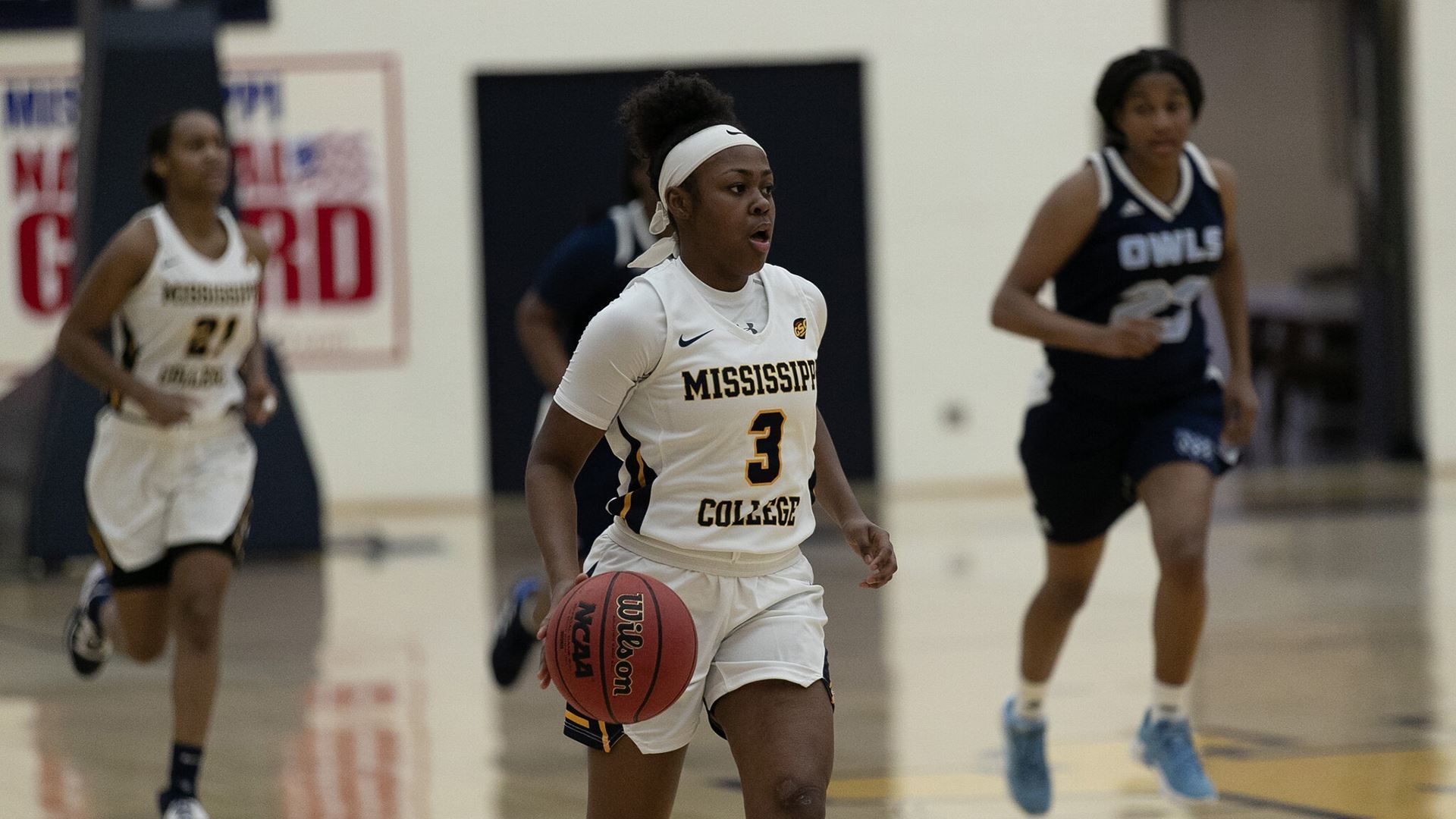 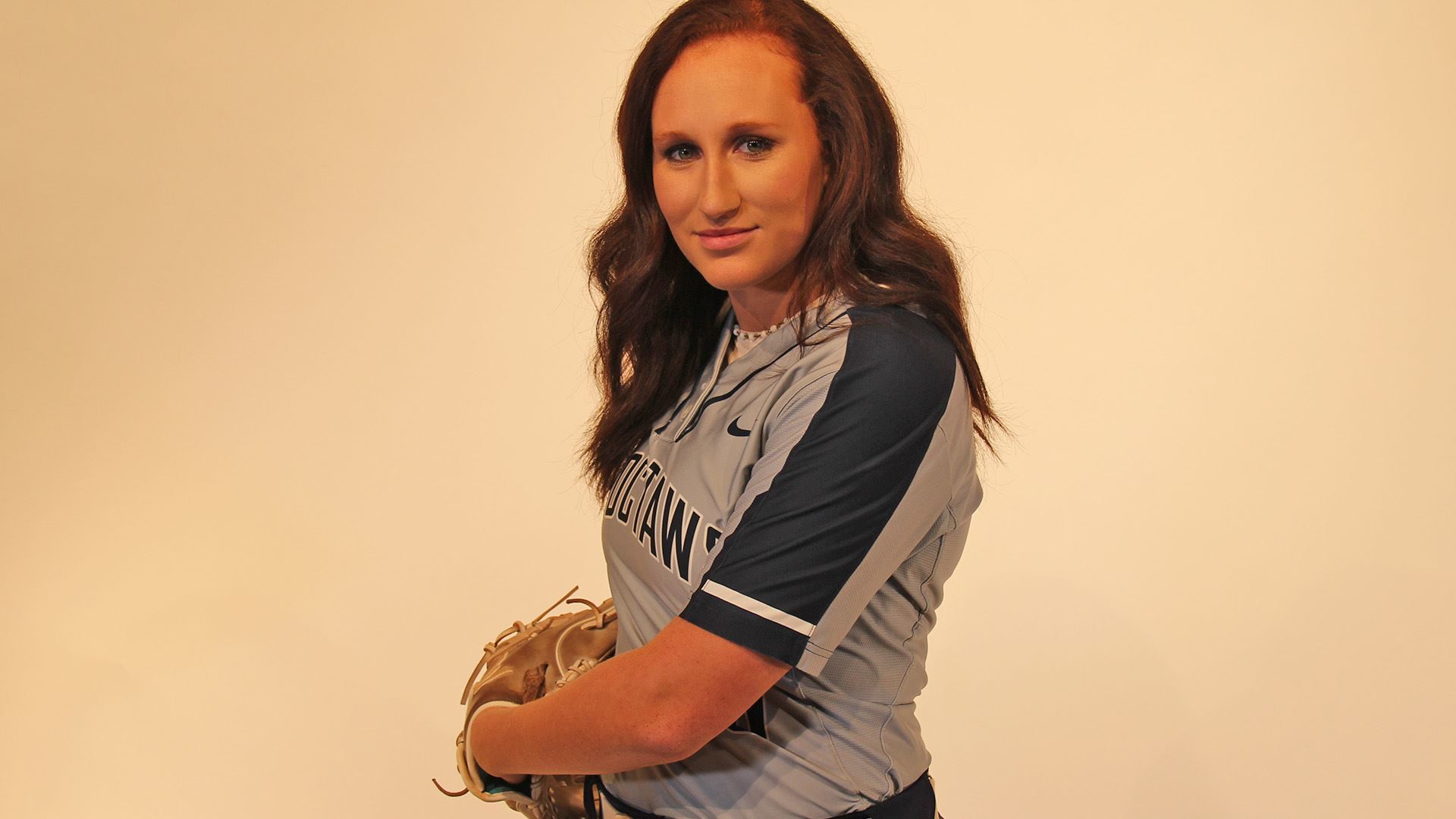 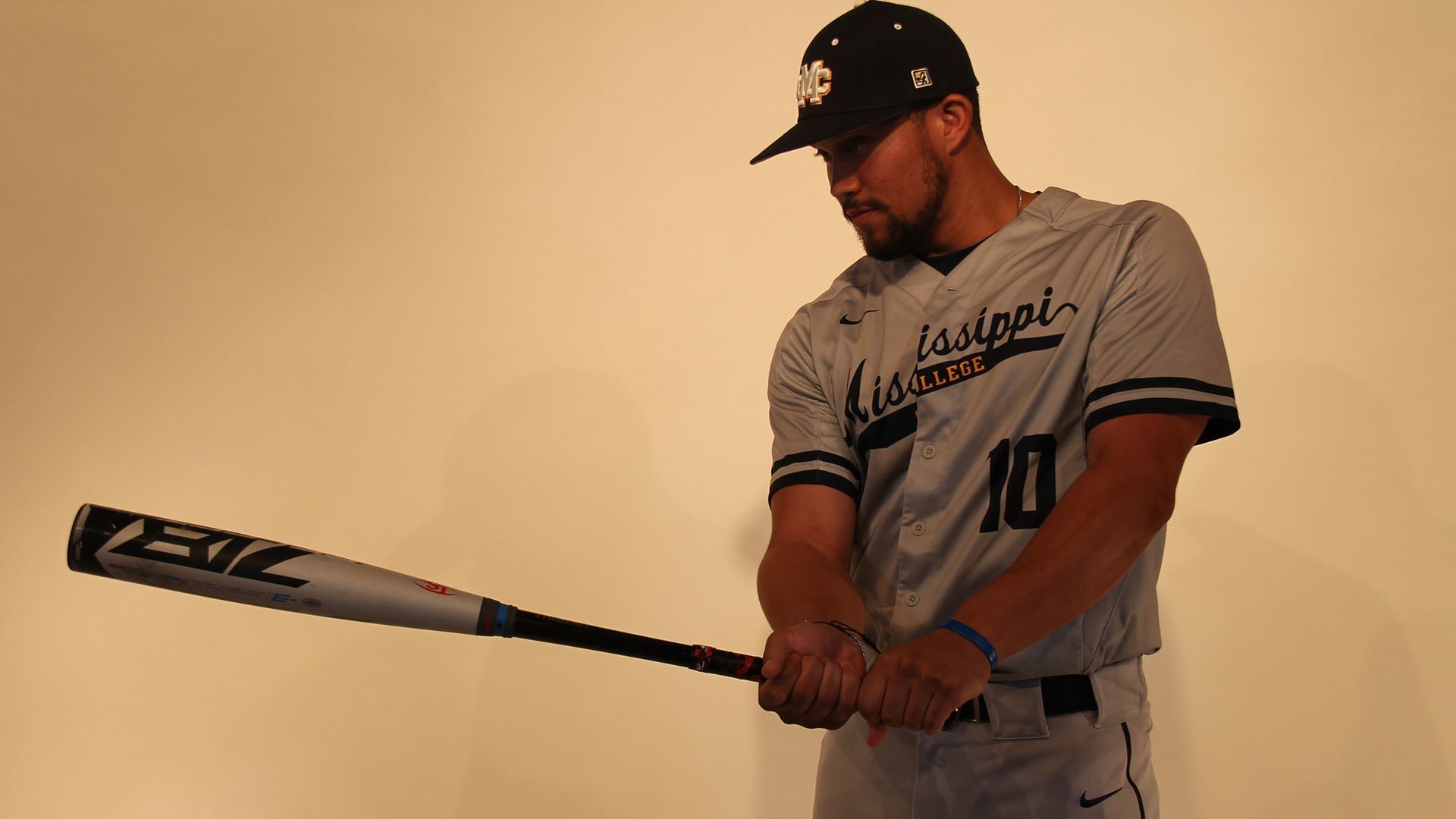 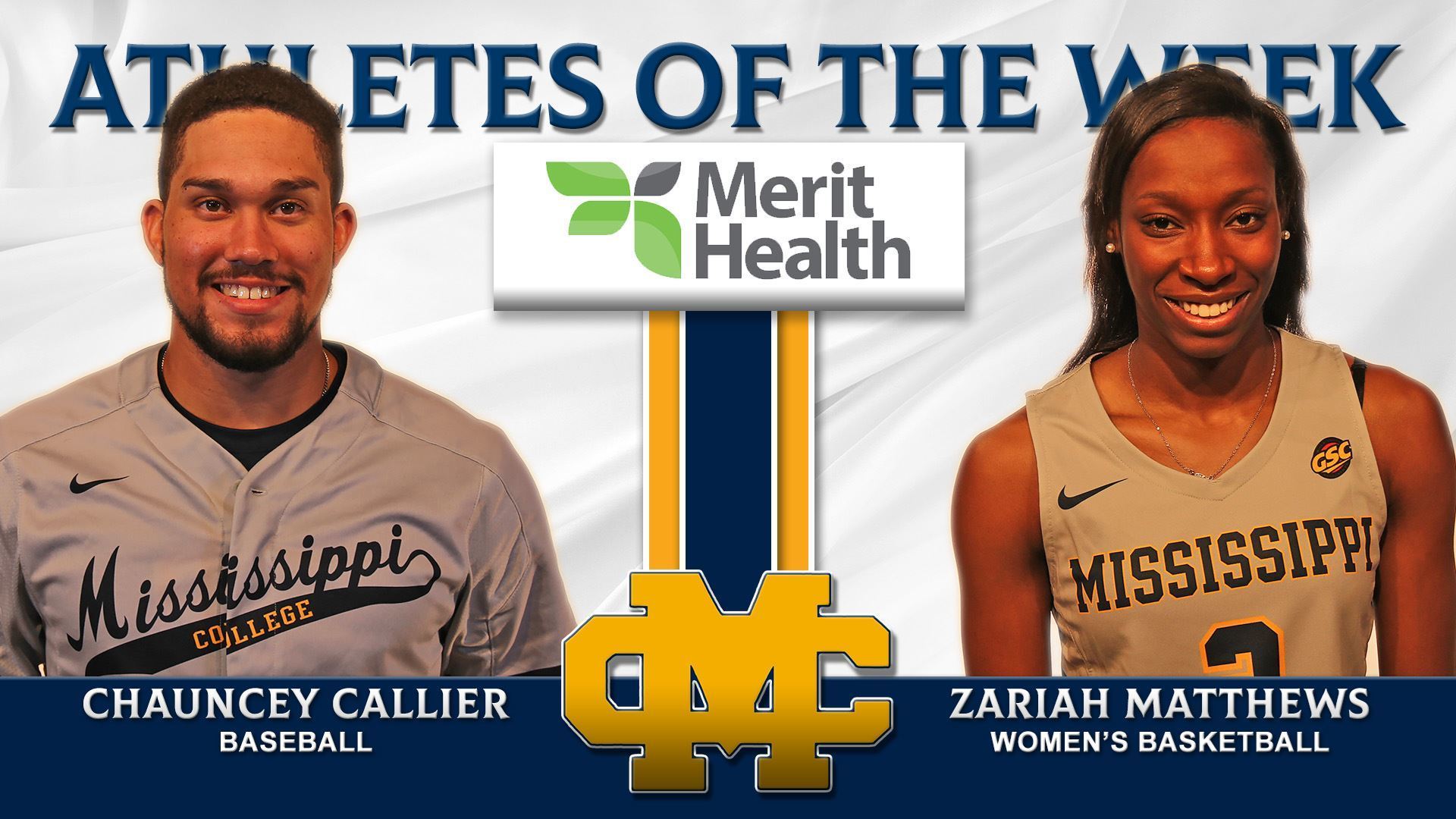